Why R.H. Benson died so early? 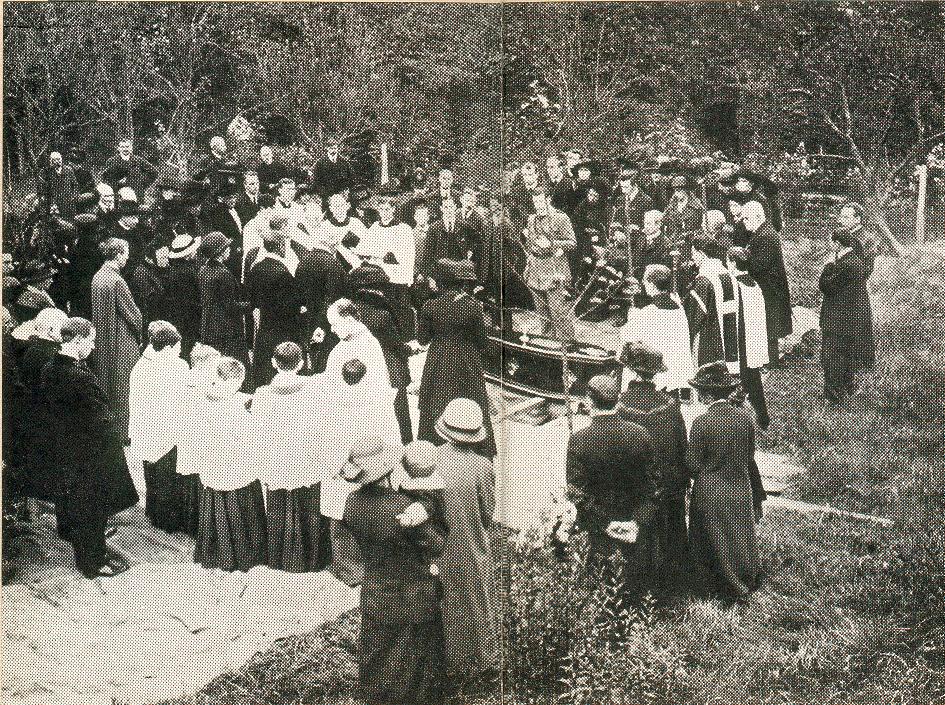 I have been asked privately why Benson died so early, at the age of 44.

He supposedly died of pneumonia. But my opinion is that he ended up worn out of so much work and his body defenses diminished substantially. He surrendered in such a way to what he thought it was his mission about spreading and defending his new Catholic Faith that his body simply broke down. Before dying he used to forget appointments, was advised to stop working and suffered once in a while from a so called ‘false angina’, which was a kind of a heart disease which I would adventure to name it now Prinzmetal angina. It is one that is suffered as a normal angina pectoris but it leaves no trace.